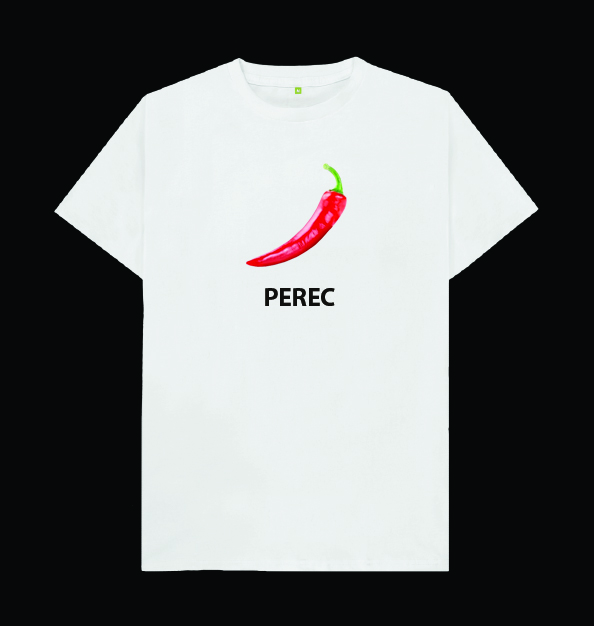 A project LikBez is an art project aimed at education of non-Russian native speakers about Russian “gastronomic slang” in a funny and ironic way.

The name LikBez stands for the first three letters of a phrase Likvidacija Bezgramotnosti (Elimination of Illiteracy), initially used in the Soviet Union, but later on as a “fancy phrase”.

With a wide experience in communication with foreigners, Anna Gabo has come across an idea for visualisation of slang words borrowed from Russian gastronomic vocabulary accompanied by these slang words written using translit.

A funny visual series appeared, depicting some food objects with their names, which mean something else besides the food object in Russian slang.